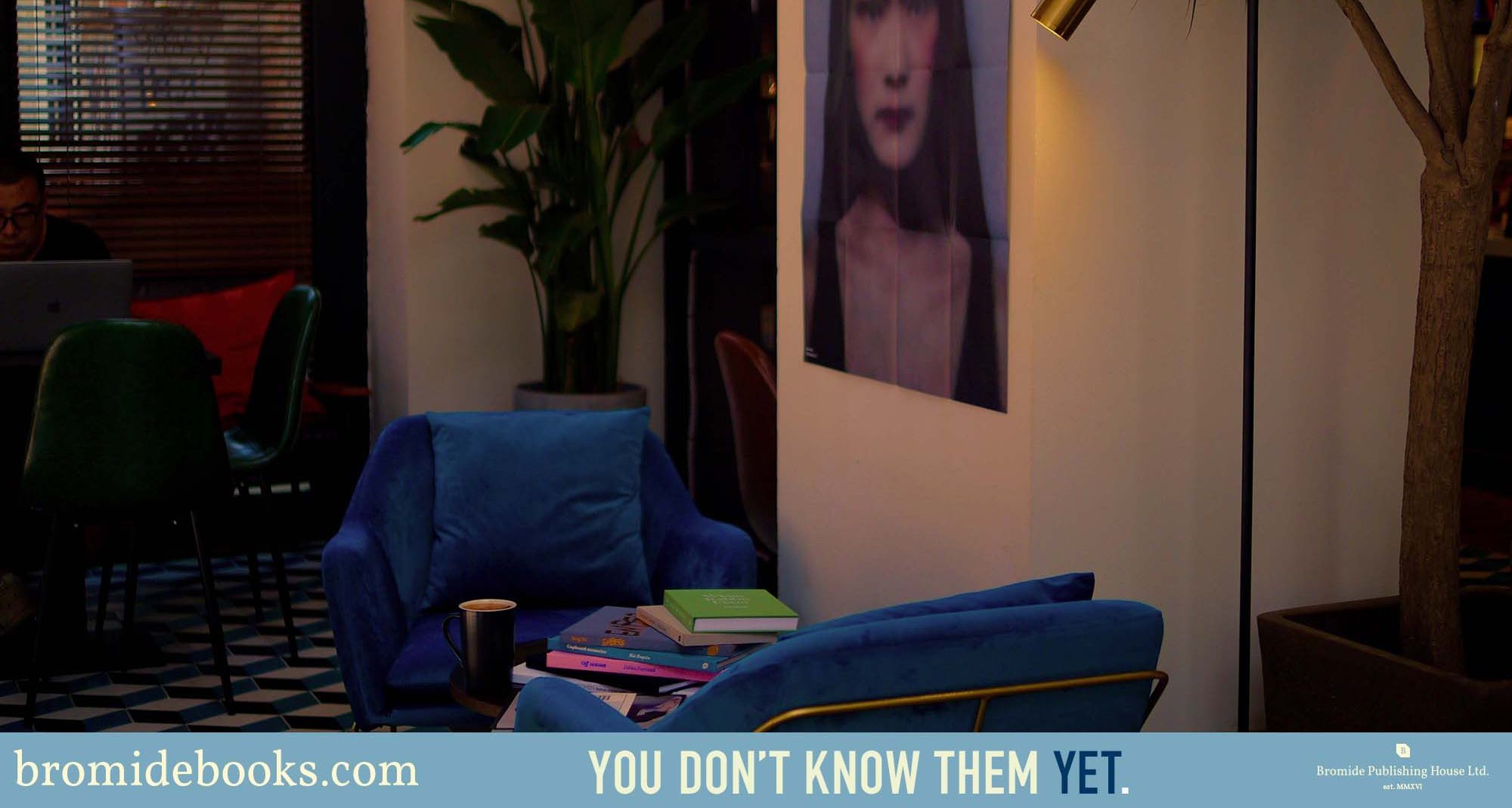 Good morning, you are quite young and already rapidly gaining popularity, when did you know that you were going to be a photographer?

Despite my growing fame, I’m not pretending to be a photographer.

It’s more a hobby, but a big hobby to me.

What do you think your audience like in your pictures?

If u mean the audience is the internet people, i barely dont think about them.

No, not only online. I mean all the people who like your books, what are they attracted by in your opinion?

Everyone is looking for something, everyone is different.

I drop out from primary school, i don’t know anything about art in school.

Did your parents support your art? Did they influence it in any ways?

No, my parents are not supporting my work at all, they wanted me to do something else, but i refused that, so now i am far from home.

Do you have a knowledge about photographers and photography history?

i didn’t learn anything about photographers or photos history in any academic ways. I saw photos on internet and i enjoy these photos very much, but not each one have author’s name.

Who are your favorites photographers?

Are you influenced by them?

Japanese photographers always overwhelms me with big emotions, but i think they can’t influenced me.

Back in the days you started taking pictures, you have faced the fast evolution from analog (films) to digital photography.

Do you regret the analog era?

i like analog films, just nowaday it really needs technology and knowledge to use.

There was too many stuff you need to learn in analog era, but i did it. Still today, films always have something vintage magic making people spending money and jump in .

Do you think the gear is important?

Just camera is important, camera gear is really not.

For your shooting, do you have assistant(s)?

Your style is associated with the “reality picture” stream. The new photographers generation from China depicting “reality picture”, a social and emotional approach of the human being without moderation, like Ka Xiaoxi, Ren Hang (†2017), Luo Yang, Xia Baoqian, Chen Zhe or Lin Zhipeng (223) is actively supported abroad but often filtered here in China, what do you think of this particular new vision and how it is received?

Maybe in old times people were making photos mostly to record something. Now, photos can be like drawing, people using the tools to do paintings and opening their imagination will be more popular. Indeed, camera is just a tool, people who use it are true real.

You are from Guìyáng, in the Southwest of China, what makes you come to Beijing?

Where are you going now? Why?

I run out from my home, and go to Beijing for free place to live, coz some of my friends were willing to help me. But after nearly one years of staying, i couldn’t enjoy the city of dust and the people in mist anymore. There’s more better place in southwest, in Guìyáng they have great mountains, and insects, and beautiful trees, rivers, i went back here just for not die young in Beijing.

When you are preparing a project, are you working alone or do you have the help of mentors or advisers (like teachers, friends, other photographers, family…) for how to approach your topics? 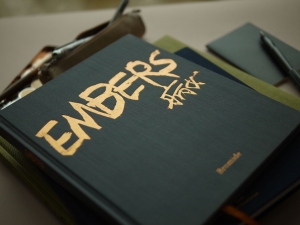 We can see through your work that there’s a progression from the early naiveness and almost fairylike style to a hard, rough and vivid mutation now. How do you think this gonna end?

i was finding the true in my life, my photos style changes like my age, it never ends.

You use to shoot the marginal youth in urban and suburban areas, are you working on similar series?

I am a little part of this youth, i was watching them, they were watching me too. We are connected by the natural power anyway.

Can you tell about your next projects?

My next projects is… whish myself can go more far away in anyplace. Now, i will do a lot of local photos during next year, for remember all the things that make me want to shoot.

Thank you for scrolling this far.